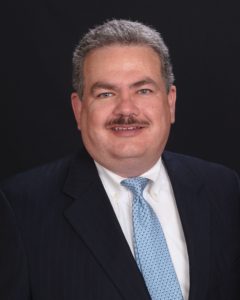 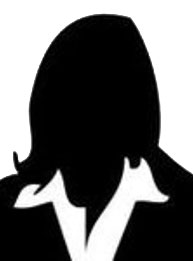 What others say about my services

Mr. Carpenter handled my personal injury claim. I was rear ended by a truck (semi) when driving on the freeway. The the driver’s insurance denied the liability for my case. With no witnesses or none to help me prove that it was the truck driver’s fault Mr. Carpenter fought to defend me. He was able to get enough for my medical bills, car, and for all the stress the I was caused. I am very happy with his services, unlike other attorneys he notified me every step of the way. I would recommend him to everyone. I want to thank Mr. Carpenter’s office for their amazing work and professionalism.

I have know Glenn Carpenter for over 20 years. He is an excellent Trial Attorney both in the Civil Personal Injury discipline and the Criminal Defense arena. I have participated in complex Federal Criminal Conspiracy cases with Glenn Carpenter on several occasions in the State of Washington, Oregon, and Montana. I would endorse this lawyer as a seasoned and well respected Trial Attorney.